Christmas Traditions Around the World – Part I

The holiday season is a time for traditions. Whether you’re ringing in the New Year in Times Square or making sure your Christmas tree doesn’t catch fire, there’s something about doing things the same way year after year that gives us comfort. Let’s take a look at some of the more unusual Christmas traditions around the world.

Shoes by the Fire

Although stockings are the most represented in movies and books about Christmas, many European children will put their shoes or boots in the hope that they will find them filled with small gifts the next morning. This tradition stems from the celebration of St. Nicholas on the 6th of December. However, nowadays, in countries like France and Holland, boots will be placed out in the living room for Santa.

It is an American tradition for the youngest family member to search for a pickle ornament hidden on the Christmas tree on Christmas morning. It is said that whoever finds it gets an extra present from Santa. This tradition is said to have come from Germany, where it was a tradition for children to leave a pickle on their doorsteps as an offering for St. Nicholas, who would reward them with presents in return. The tradition was brought over to America by German immigrants, who continued the tradition. The pickle ornament has been a part of Christmas since the 18th century and has been mentioned in many books and songs.

When we think of Christmas, we often think about all the delicious food that is associated with the festive period; turkey, stuffing, roast vegetables, and even Brussels sprouts. However, in Japan, they think of Kentucky Fried Chicken and, subsequently, the fast-food chain KFC.

With a Christian population of only 1-2% of the entire population of Japan, Christmas is not a big holiday. Despite this, many will have a full KFC dinner to celebrate the Christian holiday. It all started back in 1974 when KFC released a marketing campaign promoting the “Kentucky at Christmas” and their new ‘party barrel’. Today, over 3.6 million people in Japan will head to their local KFC and order a fried-chicken dinner! 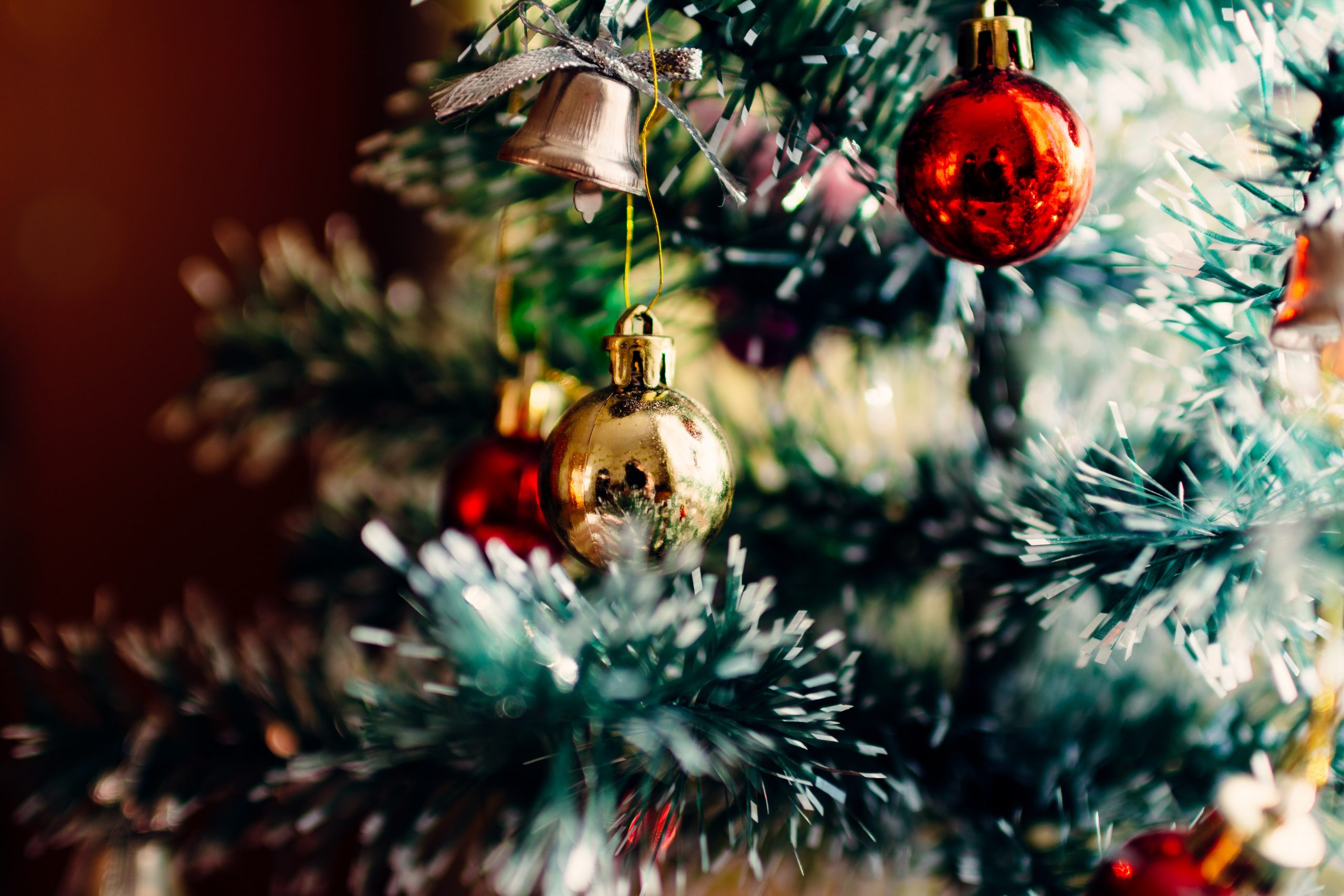 For many in Scandinavia St Lucia, the 13th of December is the beginning of the holiday period. This celebration has become a celebration of light and bringing the light of Christ, as well as the Saint. Across Denmark, Norway, Sweden, and some Swedish-speaking regions of Finland, processions will take place in churches in honour of St Lucia. Girls will wear white gowns and hold candles; some even wear head crowns with electric candles.

If you’re planning a trip to Austria or Germany this Christmas, you might want to prepare yourself for a visit from Krampus. Krampus is a horned beast who punishes bad children by whipping them with birch twigs. He is usually accompanied by St Nicholas or the Christkind (Christ Child). In Austria, he appears on 5 December and in Germany on 6 December.

The roots of this tradition date back many centuries when people feared that Krampus could appear at any time during winter to kidnap children who had been naughty over the previous year. To protect themselves from this fate, parents would hang up chains across their homes so that if anyone tried to enter, they would fall and wake up the family, who would then have time to escape before being captured themselves.

In some parts of Europe today, it’s still believed that if someone hears bells ringing outside their house at night, then it means there are evil spirits nearby – but now these bells are played by local townsfolk rather than an actual demon!

In Sweden, a goat figure made of straw or wood, called Yule Goat, or Julbocken, is one of the oldest Christmas traditions in Scandinavia. It is believed that the Yule Goat was originally a pagan idol. During the Middle Ages, when Christianity came to Sweden and Norway, it was adapted into a Christmas custom. The Yule Goat is usually made from straw and placed in front of the fireplace or on a roof to watch over the house on Christmas Eve. The Yule Goat is believed to keep bad spirits away and brings good luck to the house. In Scandinavia, many people still make their own Yule Goat.

Iceland has many interesting and innovative Christmas traditions, but one of the most wholesome is their traditional book exchanges on Christmas Eve. This is known as ‘Jolabokaflod’, translated in English to “The Christmas Book Flood.” People will gift books the night before Christmas and then spend the rest of the evening reading their new books and enjoying sweet treats.

As a result of this tradition, Iceland has an increased rate of book sales between September and December and also publishes the most books per capita than any other country!

In Italy, Befana arrives on her broomstick on January 6th – the feast of Epiphany – and drops gifts down chimneys for children. She is described as being covered in soot because she enters homes through the chimney. The legend holds that the three kings invited her to join them in their quest to find baby Jesus, but she declined. Later, after regretting her decision and wishing to see him, she set out with gifts to find Jesus but never did so now leaves gifts for children while searching each year.

We hope you enjoyed this list of unusual Christmas traditions around the world. If there are any we missed that you think deserve to be included, let us know in the comments!