by Elodie Milne | Thursday, December 21st, 2017 | Countries of the world, History and culture 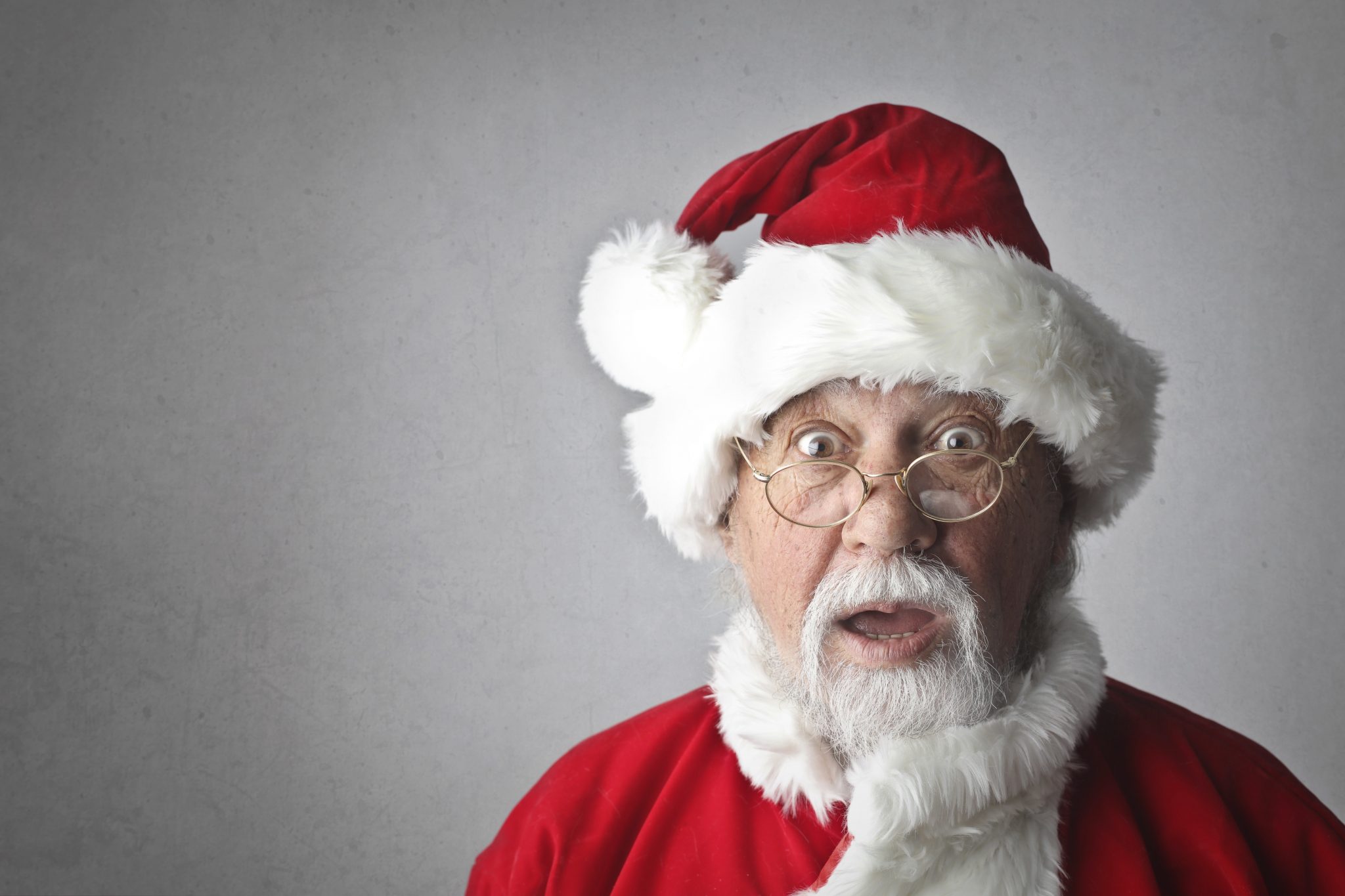 Most of us associate Christmas with all things joyful and heart-warming. Such as colourful lights, ornaments, carols, mulled wine, presents, and Santa. The Language Room has discovered, however, that some countries have rather creepy Christmas customs and beliefs.

Not only tinsel, lights, and baubles adorn Christmas trees in Ukraine. They are also usually decorated with a fake spider and web. According to Ukrainian legend, there was a poor woman who couldn’t afford tree ornaments. When she woke up on Christmas morning, her tree was covered in a sparkling spider’s web. The tradition is meant to bring good fortune.

Perhaps not scary per say but arguably one of the most disturbing Christmas customs, in their nativity decorations Catalonians include “Caganers” – that is, figurines that are, quite literally, defecating. Their name roughly translates to “Crappers”. There is no one explanation for this strange tradition; some people believe the pooping figurine is a symbol of fertility. Others say it is meant to show that nobody can be fully prepared for Jesus’ arrival.

In Austria, St Nicholas has a wicked helper: the Krampus, a demon that beats up naughty children. During Christmas , this gives not-so-kindly inclined individuals free reign to go around the streets dressed in genuinely terrifying costumes, scaring people and hitting them with sticks.

Father Christmas has a mischievous accomplice in the Netherlands as well. Zwarte Piet, or Black Peter. Black Peter takes part in Christmas parades and, given that individuals who play the role usually paint their faces black and wear afro-style wigs, many people now criticise the tradition and think the only scary thing about it is how racist it is.

On Christmas Eve in Norway, people lock away and hide all the brooms before going to bed – not because they’re scared of cleaning, but rather due to the belief that witches and evil spirits arrive on this very night, looking for broomsticks to ride on.

In Japan, people believe that Saint Nick has eyes literally on the back of his head so that no naughty children go unnoticed, while according to Greek legend, a race of evil goblins called the “Kallikantzaroi” come out from their underground lairs during the twelve days of Christmas and cause chaos.

The award for creepiest Christmas tale goes to the South Africans, however. Parents tell their children about Danny, a little boy who made his grandmother angry because he ate all the treats that had been prepared for Father Christmas. The woman was so enraged that she killed her grandson, and his spirit now haunts South African homes during the festive period. Hands down to this very creepy Christmas customs I’ve ever encountered!

A very merry (and hopefully not creepy at all) Christmas from everyone at The Language Room!