Here at The Language Room, we have been offering Portuguese translation, interpretation and voice-over/dubbing services to our clients for over ten years. With our team of skilled project managers and linguists, you will find that we meet your requirements by delivering exactly what you need, when you need it. Contact The Language Room in order to find out more about Portuguese language Edinburgh Scotland. 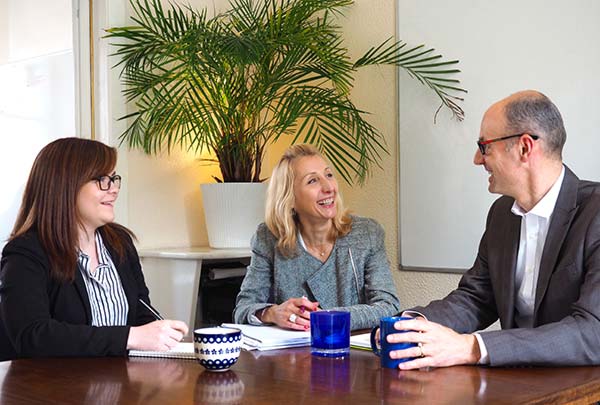 You can see the Portuguese language services we offer listed below. If you are not able to find the service you need, do get in touch. We will be more than happy to help with any questions or requests you may have.