Everything you need to know about the Lunar New Year

by Emilie Milne | Thursday, January 19th, 2023 | Countries of the world, History and culture

The Lunar New Year is one of the most important celebrations in Asia. It’s a time when families get together and celebrate life while also celebrating the beginning of a new year. The celebration occurs at the same time every year since it follows a lunar calendar and not a solar calendar, unlike western countries. Many traditions are observed during this time, but here’s what you need to know about this important holiday.

What is the Lunar New Year?

The Lunar New Year celebration marks the beginning of a new year on the traditional Chinese calendar, which begins with the first day of Spring or month 4 (in leap years) of ancient China’s lunar calendar. It falls around the 21st of January and is celebrated by many cultures and countries across Asia.

Is Lunar New Year the same as the Chinese New Year?

The Lunar New Year, also called the Spring Festival, is celebrated on the first day of the new moon that falls between late January and mid-February. It’s not Chinese New Year, but it’s often mistaken for such because of its timing and proximity: Lunar New Year is celebrated by people all over Asia—not just China.

To avoid confusion (and hurt feelings), it’s best to refer to this holiday as Lunar New Year instead of using other names that may be more familiar or widely used in your area. 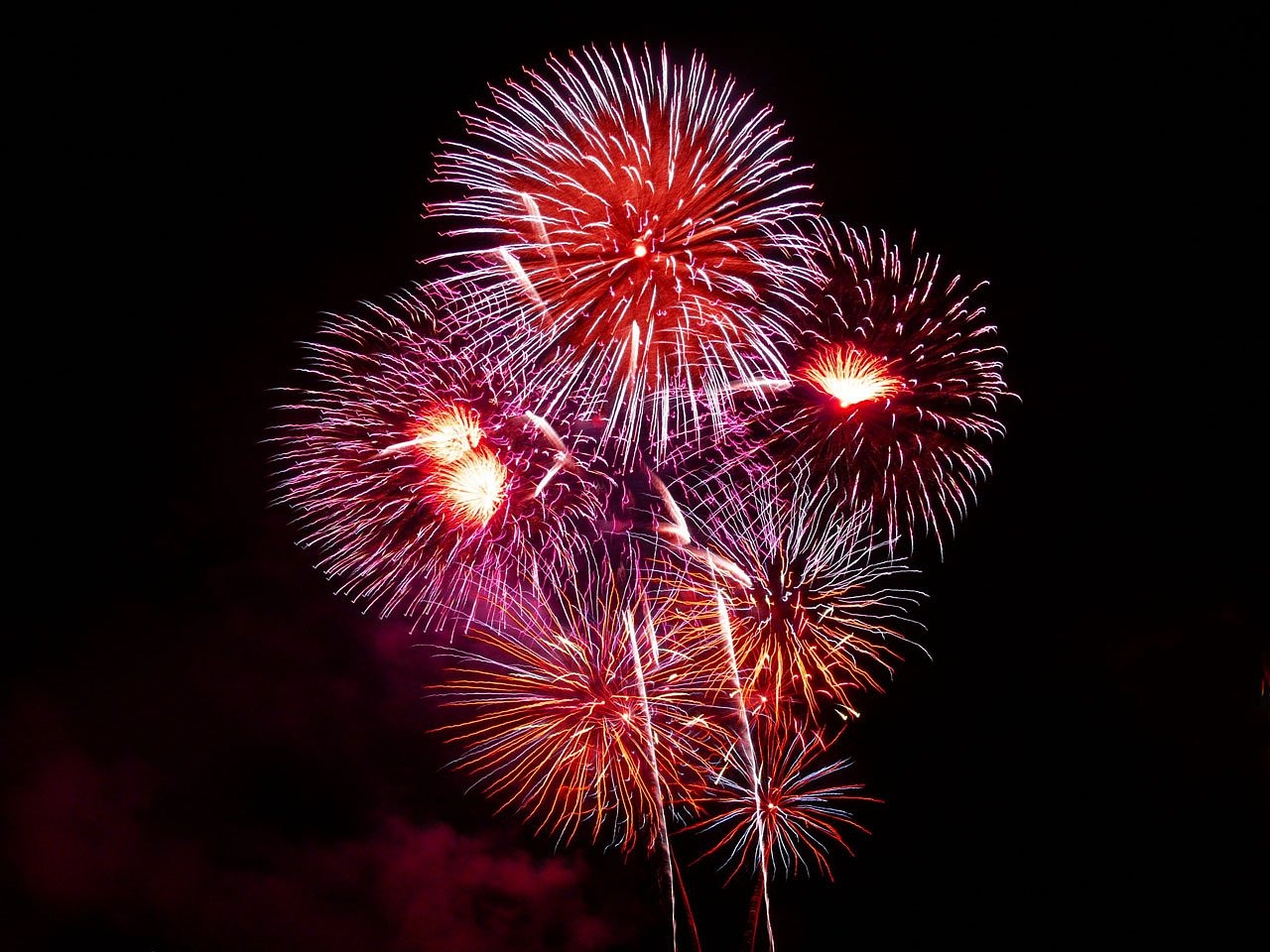 The Lunar New Year is celebrated by over 1.3 billion people across China, Taiwan, Korea, Vietnam, Thailand, Malaysia and Singapore. It’s also widely celebrated by the Chinese diaspora in the West. In Cambodia, Myanmar (Burma), India, Indonesia and the Philippines, it’s known as Tet.

The festival is observed for 15 days in total and is generally regarded as the most important holiday in these regions.

2023 is the year of the rabbit. The rabbit represents wealth, prosperity and happiness. It is considered to be a very lucky animal that brings good fortune to those who were born in its year.

It’s the symbol of fertility and prosperity. The rabbit has many positive qualities, including intelligence, affection, and creativity.

On New Year’s Eve, children play games like “guess the number of coins in my hand” or “catch a goldfish” while adults enjoy fireworks displays that light up the night sky. Chinese tradition dictates that firecrackers are used to scare away evil spirits and bring good fortune into homes by opening windows so that they can escape as well as setting off firecrackers outside because loud sounds frighten them away from dwellings.

When it is midnight (or sometimes an hour later), people will go outside to watch for signs of spring returning—the reappearance of birds chirping or seeing sprouts beginning to grow from trees would be considered signs that winter had ended just like how farmers would look for signs from nature before planting crops again after harvest season ends each autumn-winter season cycle.