Facts about the Chinese language

We offer a range of excellent quality Chinese language services for Glasgow and the whole of Scotland, such as Chinese translation, interpretation and voice-over/dubbing services. In view of our more than ten years’ experience in these services, we are proud to say we are more prepared than ever to take on new projects. With this in mind, contact Chinese language Glasgow Scotland today.

Whatever you require from Chinese language services, we make sure our language services meet your highest demands. For this purpose, our team of experienced project managers, qualified translators and trusted linguists always works hard to ensure optimal quality standards at all times. 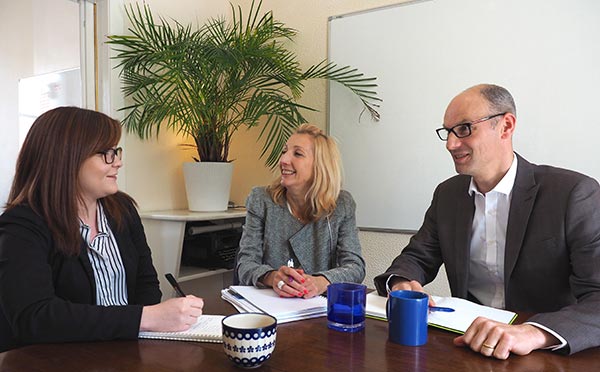 What services do we offer in Chinese language?

All our Chinese language services are listed below. Please click for more information.

However, if you cannot find the service you need, simply contact us to discuss your project and request a quotation. We are more than happy to help you with any questions or requests you may have.

We use cookies to ensure that we give you the best experience on our website. If you continue to use this site we will assume that you are happy with it.OKNo - Read More