For more than a decade, we have been providing high-quality Irish Gaelic language translation, interpretation and voice-over/dubbing services across Scotland. Our team of experienced project managers, qualified translators and trusted linguists works hard to analyse your exact requirements and deliver what you need, when you need it. Contact Irish Gaelic language Glasgow Scotland today.

What services do we offer in Irish Gaelic language Scotland?

Take a look at the list of all our Irish Gaelic services below. Please click for more information.

However, if you cannot find the service you are looking for, simply contact Irish Gaelic language Scotland to discuss your project and request a quotation. We are more than happy to help you with any questions or requests you may have. 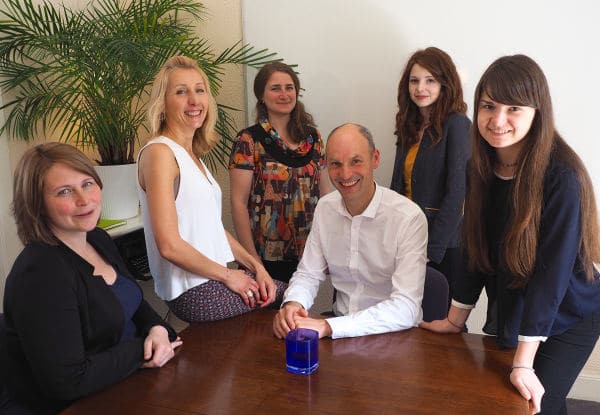 A brief history of Irish Gaelic

Following the Norman Invasion of Ireland in the 12th century, Irish Gaelic became known as a language considered inferior to the English variations spoken by elite. It then suffered greatly as English power grew throughout the Reformation period. At this time, Tudor officials saw Irish as a threat to all things English in Ireland. The decline of Irish Gaelic began in the 17th century, because the ruling class still viewed it as the language of uneducated people. Following the Great Famine of 1845-52, which depleted Ireland’s population by almost 25% due to either emigration or death, the number of Irish speakers plummeted. By the time that British rule ended in 1922, Irish was used by less than 15% of the population. Since then, Irish speakers have been the minority, even in areas officially designated as the Gaeltacht.