At The Language Room, you will find that we deliver Japanese language translation, interpretation and voice-over/dubbing services. Firstly, we will work with you to understand your needs. Then, we will assign the language specialist who best matches your requirement. Last but not least, we check again that our services meet your high standards perfectly. With our team of experienced project managers, qualified translators and trusted linguists, we know we can always offer you top-quality language services. Contact Japanese language Edinburgh Scotland for a quote today.

Facts about the Japanese language 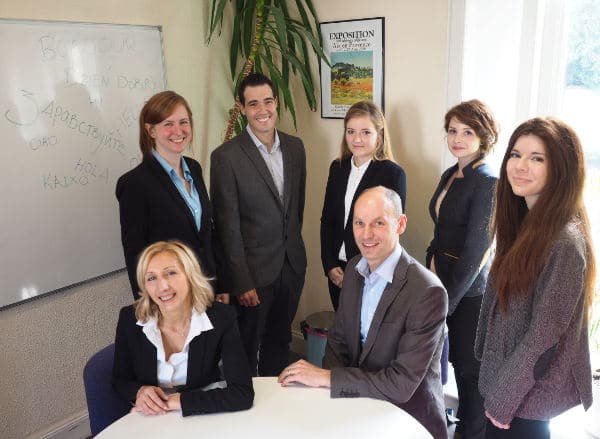 What we offer at Japanese language Edinburgh Scotland

You can have a look at our Japanese language services below. Please click for more information.

If you can’t find the service you need, simply contact us to discuss your project and request a clear and concise quotation. We will be more than happy to help you with any questions or requests you may have.