Here at The Language Room, we have been providing services such as translation, interpretation and voice-over/dubbing for over ten years. We are based in Linlithgow, a market town in the heart of Scotland. As such, we often work with Scottish Gaelic for all sorts of language services. We have a great team of committed project managers, qualified translators and skilled linguists. They will make sure your are covered in order to deliver exactly what you need. Contact Scottish Gaelic language Edinburgh Scotland today.

Facts about the Scottish Gaelic language 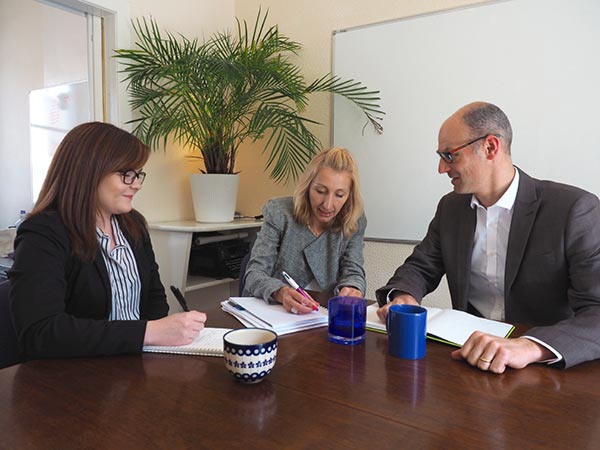 What services do we offer in Scottish Gaelic?