We have been providing Welsh language translation, interpretation and voice-over/dubbing services for over ten years. Thanks to our team of experienced project managers and skilled linguists, we meet the highest quality standards and deliver exactly what you need, when you need it. Contact Welsh language Edinburgh Scotland today.

Facts about the Welsh language 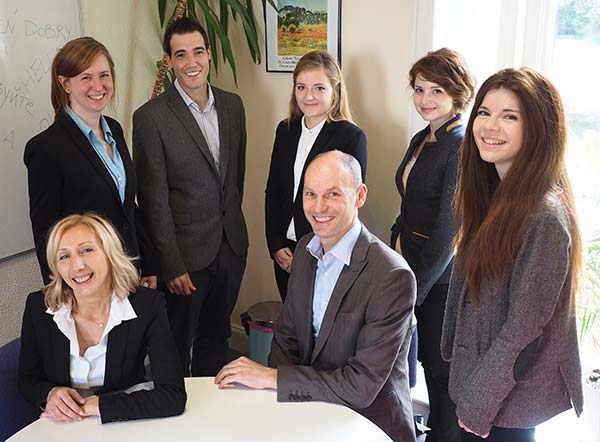 All our Welsh services are listed below. If you cannot find the service you need, please do not hesitate to contact us. We are more than happy to discuss your project and provide a quotation.