What are the different types of interpretation?

Though translation and interpretation are often used interchangeably, they are not the same thing.

Translation is a written process where one language is converted into another. This can include letters, documents, books and more. Interpretation on the other hand is when a speaker translates spoken or sign language into another language orally—it’s an oral translation of what was originally said or signed.

This is done for a variety of reasons, including business meetings and conferences, legal proceedings, medical interviews, etc.

Simultaneous interpretation is a form of interpretation that relies on an interpreter listening to the speaker, and then translating into another language into a microphone while the speaker speaks and while the audience hears both speakers via loudspeakers. It’s used in a variety of settings but mainly international conferences and meetings.

Consecutive interpretation involves an interpreter sitting next to you while you speak your native language and then translating it into the target language for your audience member or group. This is perfect when you need to conduct business meetings or provide education sessions where one person speaks at a time. For example, if you have an important meeting with Japanese clients coming over from Tokyo next week, but none of them speaks any English, this is the kind of interpreter service that would be best suited for your needs because it allows everyone involved in the conversation time to process what’s being said before moving on with their speech or questions.” 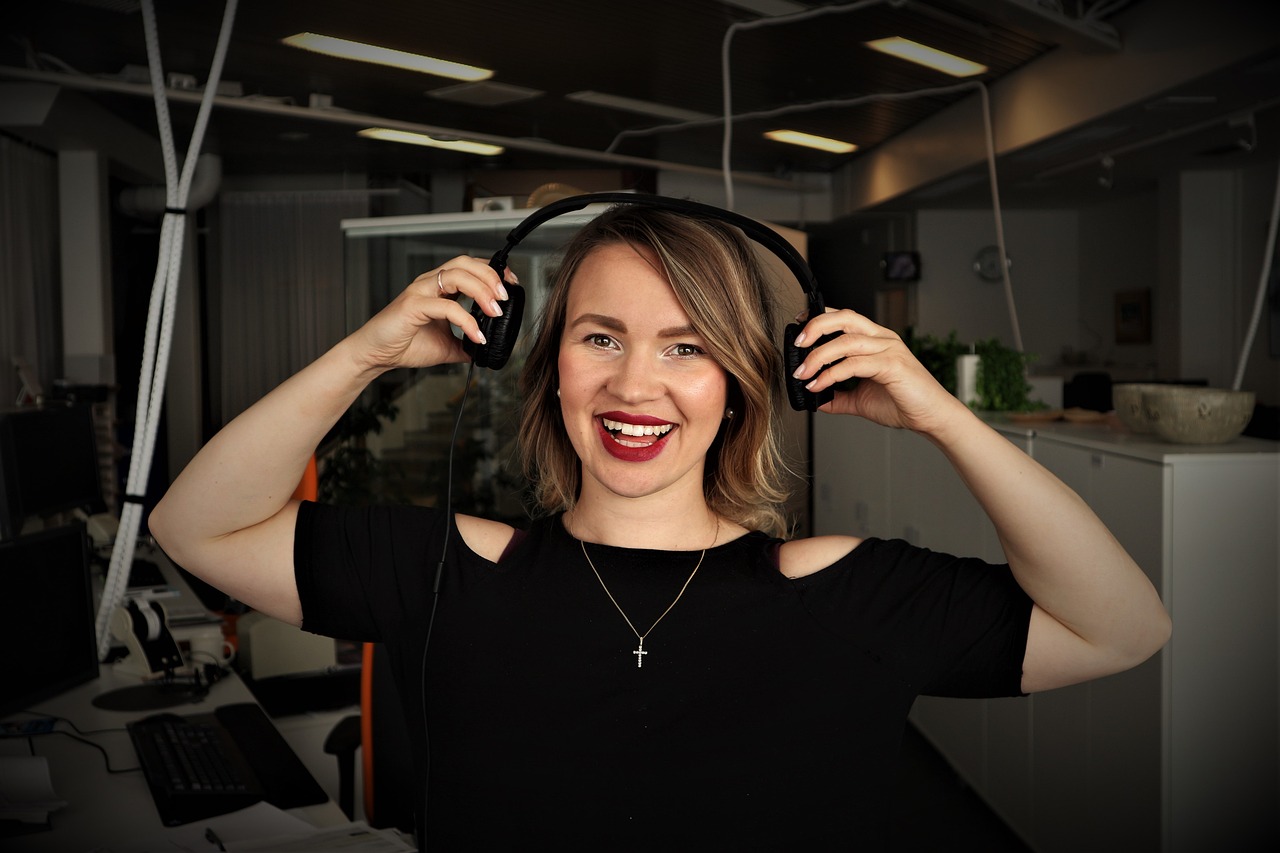 Choose what’s best for you

Hopefully, that will have helped you in your choice, but please just contact us so we can discuss your requirements in more detail. We’ll be happy to be of assistance and advise you as there are still many variations within each category.